2019 Boston Marathon: What You Need to Know 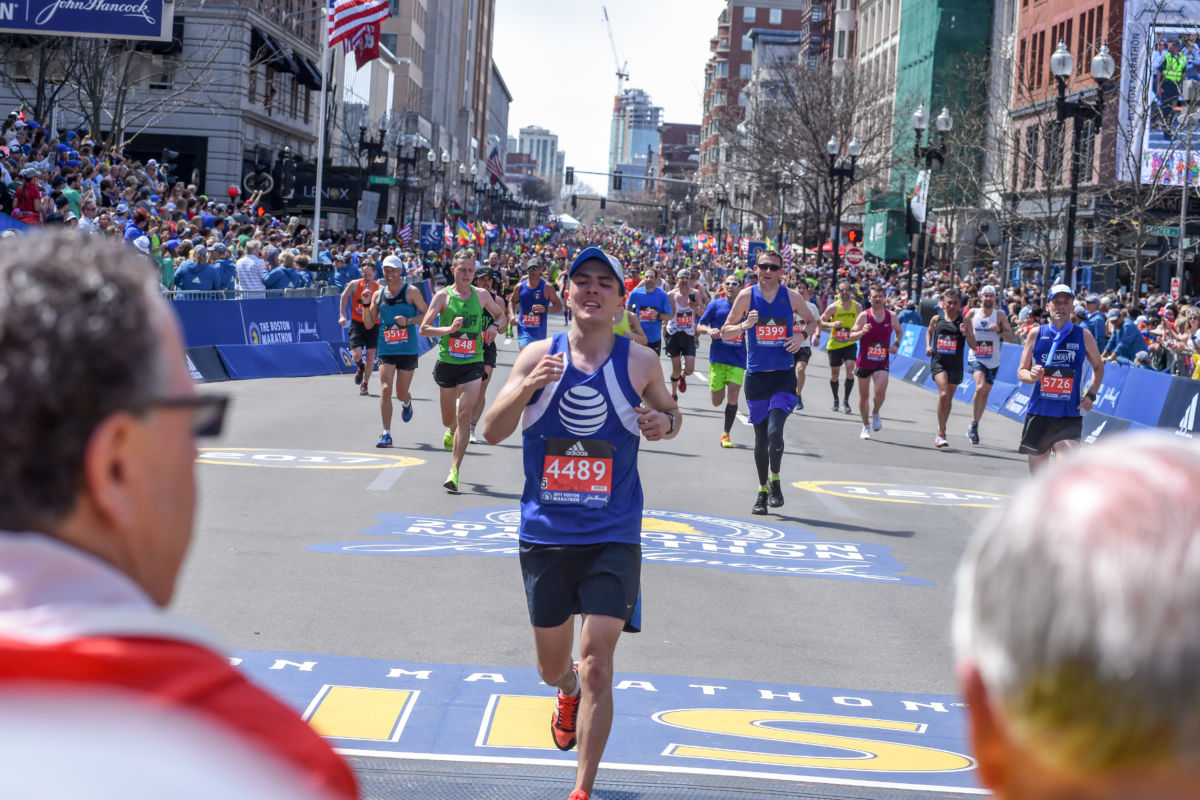 The Boston Marathon and the Patriot’s Day Parade will be held on Monday, April 15, 2019. The BAA 5K and the Invitational Mile will be held on Saturday, April 13, 2019. Street closures and parking restrictions will be in effect in the Back Bay, Beacon Hill, Brighton, Fenway-Kenmore, North End and Government Center. People coming into the City for the events are urged not to drive their personal vehicles. Information on Bluebike rentals may be found here and information on the MBTA may be found here. For a faster return trip, the MBTA advises riders to purchase a round-trip rather than a one-way ticket. Walking is also a great way to move around Boston.

Changes to the following traffic and parking plan may be made by the City of Boston’s Police and Transportation Departments for the purpose of advancing public safety and traffic management. It is important to read all posted signs and variable message boards carefully.

The following streets will be closed to vehicular traffic on Monday, April 15, 2019.

5 AM Charles Street and Boylston Street, adjacent to the Boston Common and Public Garden will close

6 AM Boylston Street, Hereford Street to Berkeley Street will close

8:30 AM Streets in the Brighton area leading to the route will close

3:30 AM – Berkley Street and Boylston Street

On Saturday, April 13, streets along the routes of the B.A.A. 5K and the Invitational Mile will be closed to traffic.

All streets are expected to be open by 3 PM.

No Stopping April 3 to April 18

No Stopping Saturday to Monday

No Stopping Saturday 12:01AM through 3PM

No Stopping Monday Buses Only 5AM to 5PM

There is now a Boston Marathon Mobile App to track your favorite runners, get information on the course, and more.  AT&T is also offering Athlete Alerts on your favorite Boston Marathon athlete! To participate, text RUNNER to 234567 to receive your AT&T Athlete Alerts. You will receive six race day text alerts as your athlete reaches the 10K, 13.1-mile, 30K, 35K, 40K, and Finish Line!

Check back here often for even more information about race day.