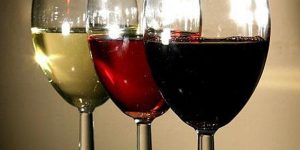 Join The Charlesmark for their Monthly Wine Tasting

Enjoy the relaxed presentation and self-guided tour of The Charlesmark’s wine tasting with personal pouring service and tasting comments. Presented in our stylish hip lounge space.

Space is limited, so purchase your tickets today!

On August 10, Legal Sea Foods in Park Square will host a wine dinner with selections from Michele Chiarlo’s extensive portfolio of Piedmont wines. 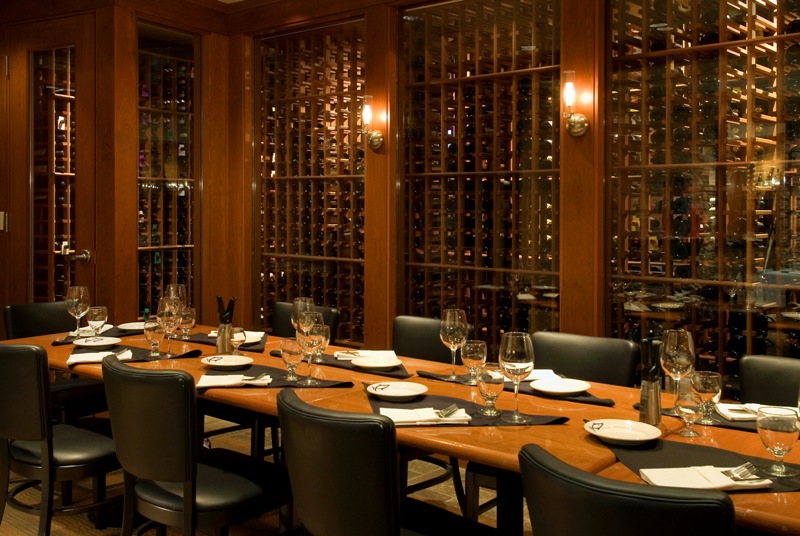 A Piedmont staple, Michele Chiarlo and his family have been making wine in the region since 1956. Cultivating over 110 hectares of vineyards across the Piedmont landscape, Michele now works alongside his two sons, Stefano and Alberto, to ensure that the rigorous quality expected of Chiarlo wines is properly maintained, as they expand their operations across the Italian countryside. With great respect for the terroirs and vines that make the tradition of Italian wine possible, the Chiarlos continue to make quality, artisanal wine firmly rooted in the traditions and history of the Piedmont region, distinguishing the family as one of Piedmont’s most honored winemakers.

The menu will be presented as follows in Park Square’s 10,000 bottle wine cellar:

Four Courses, One Great Cause 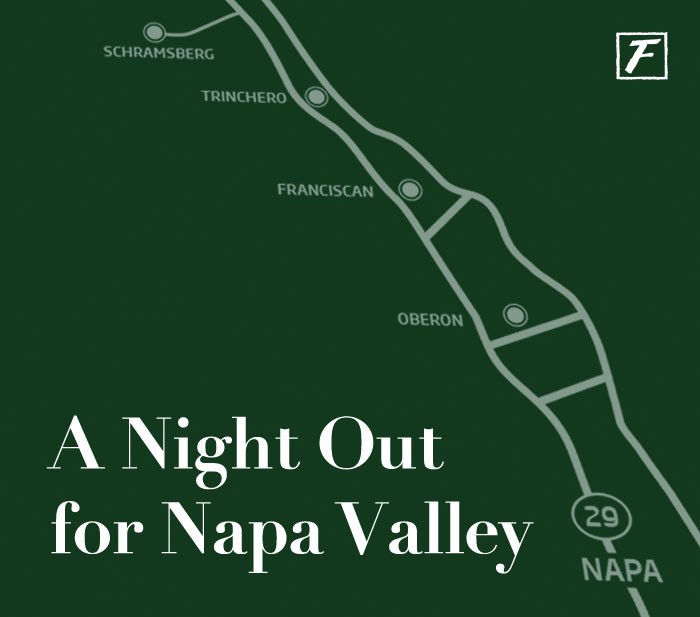 On October 20, Fleming’s will host a special dining experience with a menu inspired by Napa Valley. Some of the most wonderful Napa wines will be paired with dishes in their signature style of cuisine. A portion of the proceeds from this event will go to the United Way of the Wine Country to directly help with the relief efforts. 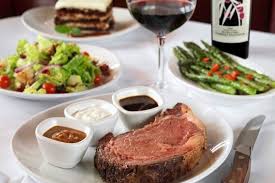 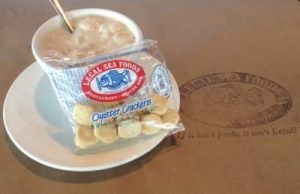 In honor of National Soup Month, Legal Sea Foods is declaring a “Legal” Holiday, Chowda Day!  Come in and get a cup of New England Clam Chowder for $1 (with purchase of an entrée) because their chowder is #1.

One cup of chowder per entrée.  No substitutions. 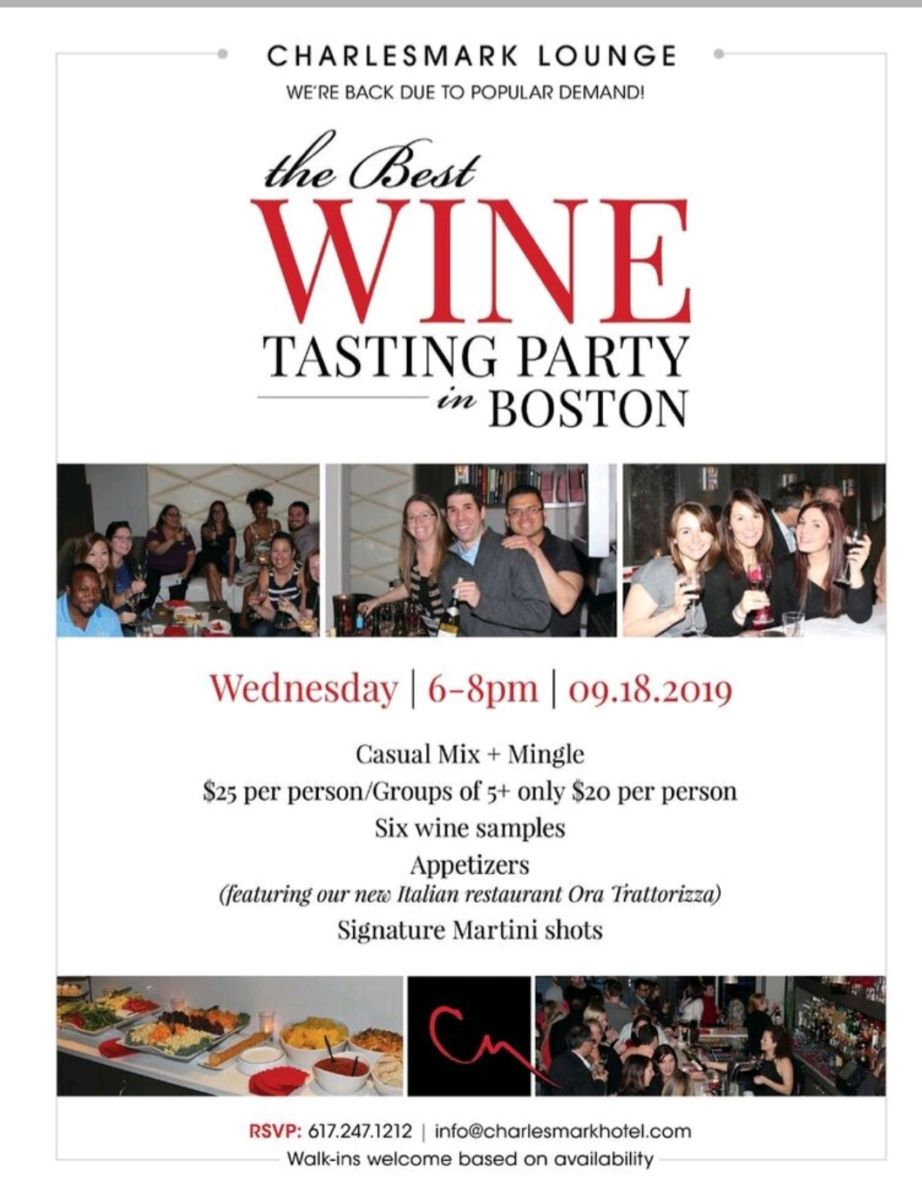 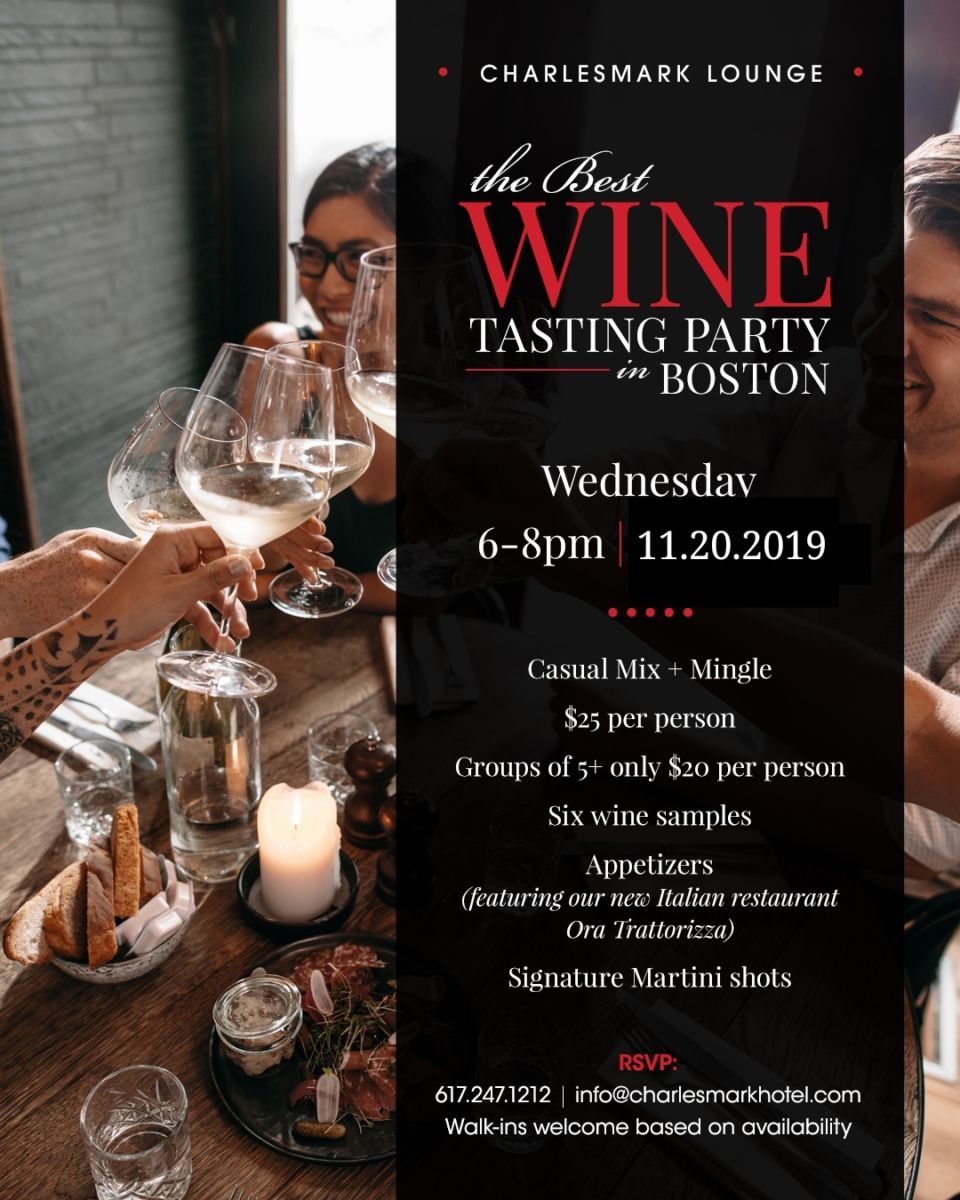 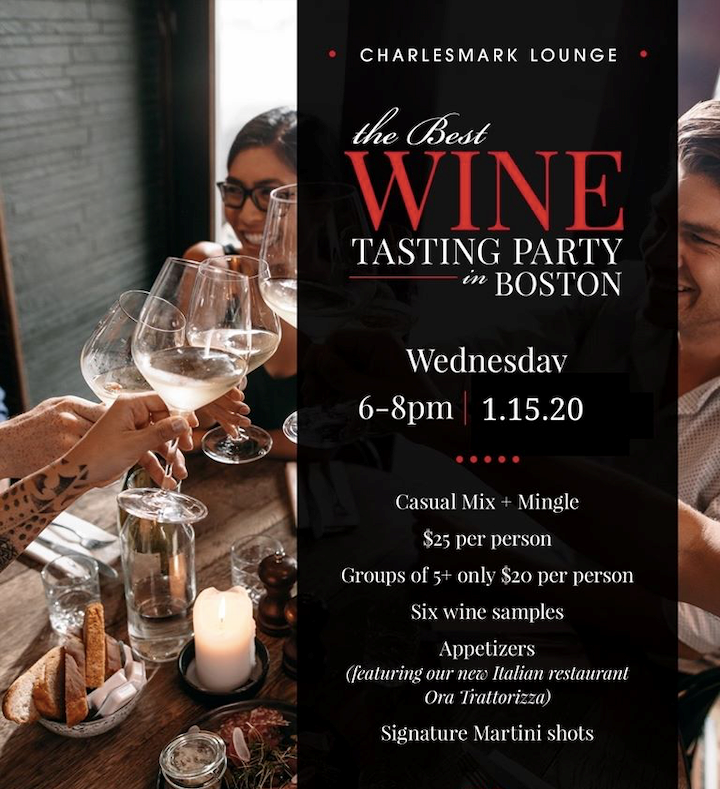 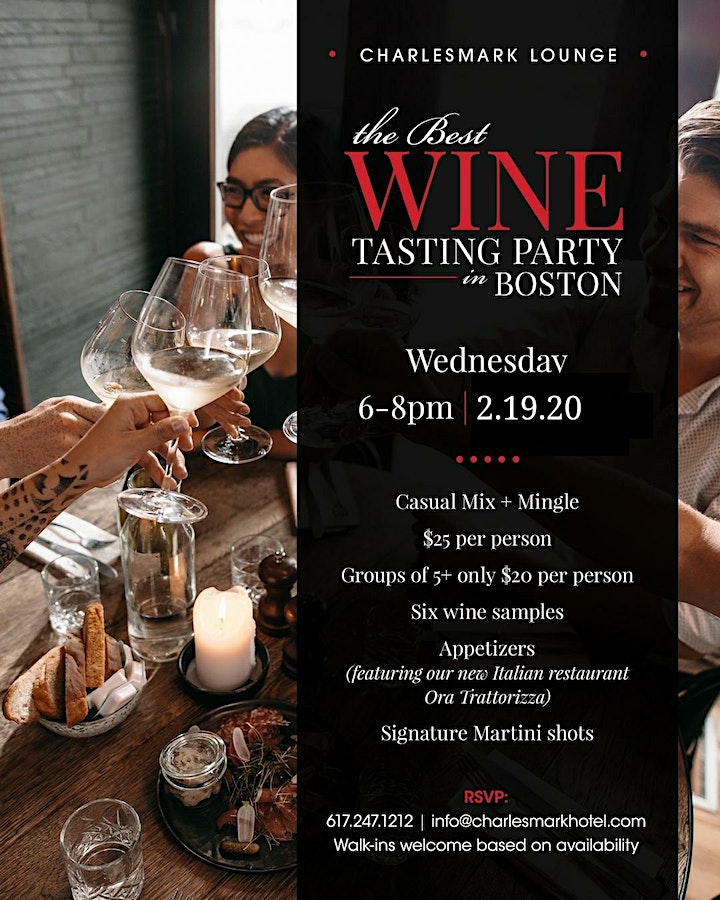