The French Cultural Center is proud to host the Boston regional competition of the French Founders Worldwide Startup Tour.

About The Startup Tour

The Startup Tour is a unique opportunity for startups to connect and pitch in 12 cities in front of a powerful audience of business leaders based in Europe, the Americas, and APAC. The three regional competitions are supported by the strong network of the French Founders community with its 3500+ members and leaders.In the Americas, a French Prize will be awarded to a Francophone entrepreneur willing to expand in the Americas and an Americas Prize is awarded to an Anglophone entrepreneur willing to expand in France. 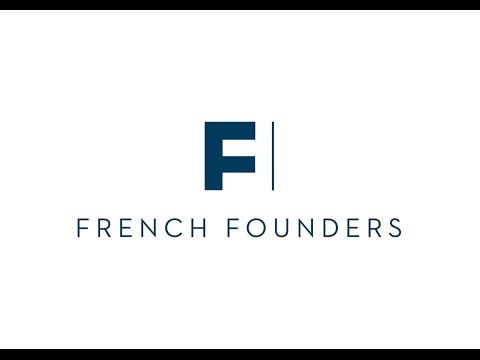 Founded in 2014, French Founders is a next generation business club that connects global Francophone leaders with one another through a digital platform enhanced by a team of more than 20 relationship managers. Their mission is to facilitate business exchanges within their exceptional community of CEOs, top executives, and entrepreneurs. French Founders is headquartered in New York, New York but exists in San Francisco, London, Paris, Shanghai, Montréal, and São Paulo.