Sidewalk Fixes on Boylston Street are a Victory for the BBA

From The Boston Globe

Temporary repairs and safety improvements are being made to the sidewalk directly in front of Capital One Cafe, with a more permanent fix on the horizon. 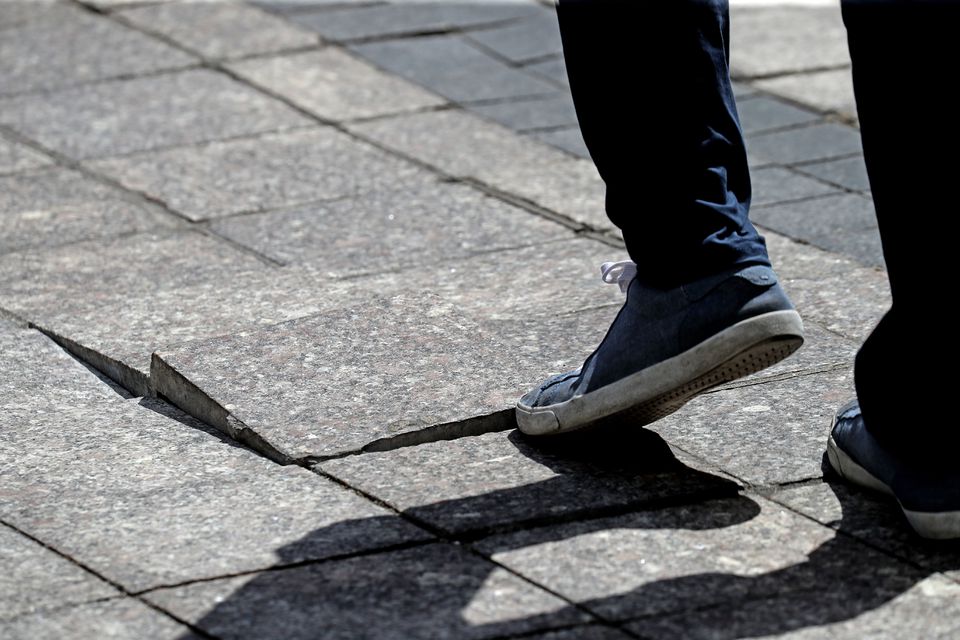 The work is part of a larger sidewalk rehabilitation project along Boylston Street that was earmarked in Mayor Martin J. Walsh’s latest capital budget, aptly named the “Boylston Street Project.”

Over the next few years, people can expect to see repairs being made, block by block, along the pedestrian-heavy shopping corridor, headed toward Massachusetts Avenue on the side of the street closest to Newbury Street.

The piecemeal work began with the sidewalk between Dartmouth and Exeter streets two years ago, and will continue this year between Exeter and Fairfield starting in mid-June. A portion between Fairfield and Gloucester is also slated for repairs this year, officials said.

“[We] have heard complaints through 311, and the Back Bay Association has been interested in making sure this key corridor through the city is acceptable and well-maintained,” said Chris Osgood, Walsh’s chief of streets.

Overall, the city’s Public Works Department plans to pump approximately $3.7 million into fixing the Boylston Street sidewalks in the coming years. The funds earmarked for the project are coming from revenue collected from Boylston Street parking meters.

The work between Exeter and Fairfield — which includes the troublesome spot in front of Capital One Café — will cost approximately $600,000, according to officials.

For Meg Mainzer-Cohen, president of the Back Bay Association, the pending repairs on Boylston Street mark a cause for celebration.

Since taking on the role as head of the neighborhood business group in 2000, Mainzer-Cohen said she’s had her eye on improving accessibility on the sidewalks, citing complaints from visitors and residents alike.

“I have been head of the association for 19 years, and I’ve heard people talking about slipping, and falling, and getting injured on these granite pavers on Boylston Street,” she said. “They’re not unified, they’re not matching up.”

Mainzer-Cohen said the problem goes back decades and can be pegged to what she called “an improper policy” asking property owners to install detailed granite pavers in front of businesses, one address at a time.

She said she’s pleased that a new era of Boylston Street sidewalks has begun, and the days of mismatched, uneven sidewalk will soon be gone.

“We are currently undergoing a transformation,” said Mainzer-Cohen, who applauded the city for earmarking funds for the improvements.

“This will unify the sidewalks and create a predictable pedestrian experience where you don’t have to look down at your feet when you’re walking,” she added. “This is a gamechanger.”